Learning music leads to greater intellectual, social, creative, and personal development (Hallam, 2010; Kaschub et al, 2009). In many of these studies, as Miendlarzewska and Trost (2014) point out, there is only correlational evidence to support claims about the benefits of music lessons. There may be other factors that cause the positive results.

This is true. But the fact is that whether the benefits can be attributed directly to playing and learning music or not, the process still facilitates these benefits! Besides this, the end result is a skill that you can have fun with and potentially share with others. 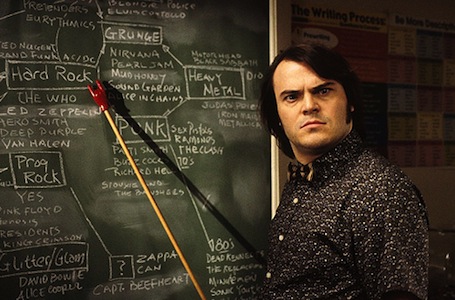 Among the benefits of learning and playing music are:

So what are you waiting for!

Hallam, S. (January 01, 2010). The power of music: Its impact on the intellectual, social and personal development of children and young people. International Journal of Music Education, 28, 3, 269-289.